We are proud to present the keynotes for this year’s conference! 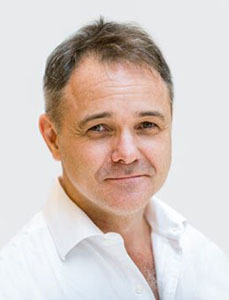 Jeremy Farrar is the Director of Wellcome. Before joining Wellcome in October 2013, he was Director of the Oxford University Clinical Research Unit in Vietnam for 18 years. His research interests were infectious diseases and global health, with a focus on emerging infections. He has published more than 600 articles, mentored many dozens of students and fellows, and served as Chair on several advisory boards for governments and global organisations.

In 2018 he was awarded the President Jimmy and Rosalynn Carter Humanitarian of the Year Award. He is a Fellow of the Academy of Medical Sciences UK, the National Academies USA, the European Molecular Biology Organisation and a Fellow of The Royal Society. Jeremy was knighted in the Queen’s 2019 New Year Honours for services to global health. 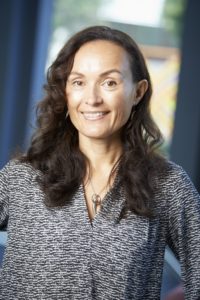 Tahu is a founding member of the Māori Data Sovereignty Network Te Mana Raraunga and the Global Indigenous Data Alliance. She co-edited Indigenous data sovereignty: Toward an agenda (ANU Press, 2016) and Indigenous data sovereignty and policy (Routledge, 2020). Tahu has undertaken research with and for numerous iwi (tribes), Māori communities, and Government agencies, and provided strategic advice across a range of sectors. She is a member of New Zealand’s Chief Science Advisor Forum and is a technical advisor to the national Iwi Chairs (tribal leaders) Forum. Tahu has degrees in history, demography and sociology from The University of Waikato and Stanford University. She was previously a journalist. 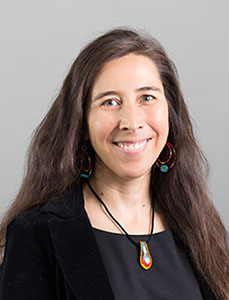 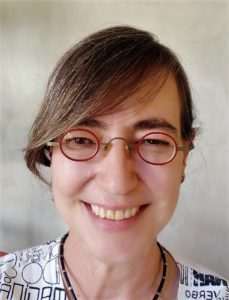 Bianca Amaro is PhD in Applied Linguistics and graduated in Library Science, Law and Letters. She is President of the Network of Repositories of Open Access to Science (LA Referencia), Member of the Executive Board of the Confederation of Open Access Repositories (COAR), Coordinator of the Brazilian Open Science Program at the Brazilian Institute of Information in Science and Technology and Co-organizer of the Luso-Brazilian Open Science Conferences (ConfOA). Winner of the International Electronic Publishing Trust for Development (EPT 2015). She works mainly on the following topics: Open Access, Open Science, Scientific communication and Copyright. 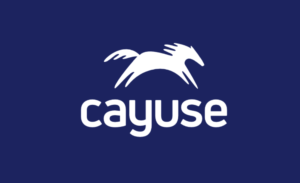 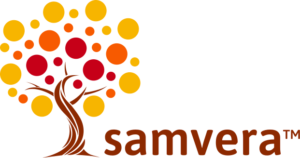